On Sale for a Limited Time - Wild Country 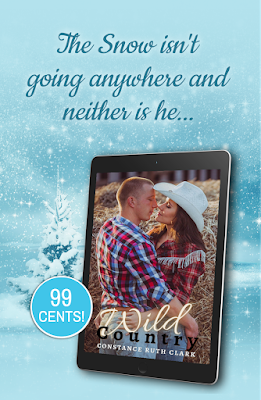 Have you met Peter and Kristina?

He's annoying, arrogant and altogether far too sexy for his own good, but he needs her help or he might freeze to death. Honestly, maybe she should let him. Instead she rescues him and warms him up. It's been a long time since a man has affected her, but too much wine and a crazy blizzard was all it took for her to melt.

Now she's got to get him to leave because she has plans and he's not in them. But he has other ideas.

I hope you fall in love with Peter and Kristina and their story. Originally this book was supposed to be much further along in the Wild Romance series, but then I realized that it actually is the first story. So I apologize to my readers who might be confused.

Look for Wild Hearts, book two of Pete and Kristina's story. It will be coming out February 2021. 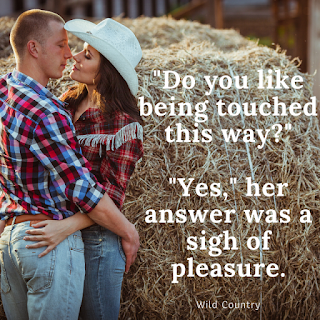