Just because your book is finished doesn't mean it's done! 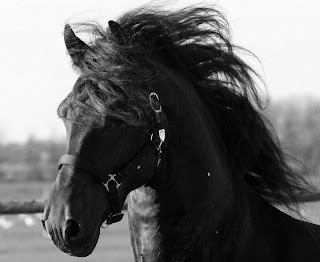 I thought the hard part was over. Apparently it's just begun! Now that I've written my book I have to get it published. Who wouldn't want to grab my masterpiece and send me a check for $50,000? I'm sure they'll be lining up at my door and overwhelming my email any second now. any second now. any . . . . oh you mean I have to actually hunt them down? They don't just know I exist? (in case you didn't get it that was extreme sarcasm)

So I've officially received three rejection letters. One was directed to me personally, the others were those form letters that you know mean they hardly glanced at your work. They don't' know what they're missing. Not to fear, I have plenty of publishers to contact still.

I've decided to keep a writing blog for several reasons. First I wanted to show anyone who cared that I am serious about my craft and provide a way to get to know me better. It's simple so far, but it will do.

I'd like to introduce one of the main characters of my book, Past Destinies, pictured above. His name, quite aptly, is Black. My heroine had better things to do then think up a name for her prize stallion, but that doesn't mean he isn't important to the story. He is the reason the romantic leads meet and meet again. And he puts his life on the line to save the heroine. In some ways he is the hero of the story, but I'm getting ahead of myself!
Email ThisBlogThis!Share to TwitterShare to FacebookShare to Pinterest
Newer Post Home