Past Destinies - Will be updated shortly! 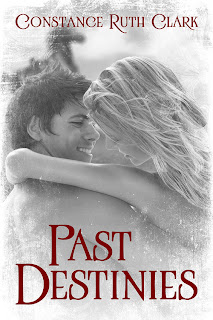 NOW AVAILABLE IN HARD COPY  Past Destinies in Paperback

FOR A LIMITED TIME ONLY! GET IT NOW BEFORE IT'S GONE.